Episode 002 – Angel Banks is a coding bootcamp graduate that learned early on that programming was not her forte. Instead, she became a UX Designer which is a great path to follow if you are not interested in coding for a living. In this episode, Angel explains what she does on a daily basis as a UX Designer.

After graduating from a coding bootcamp, Angel and two of her fellow graduates created the Angular Meetup in Atlanta. Angel is actively involved in the tech community. Currently, she serves as one of the co-directors for Women Who Code Atlanta. She was instrumental in the creation of a diversity and inclusion conference called Refactr.Tech. This conference focuses on underrepresented groups which make up 85% of both the conference speakers as well as conference attendees. 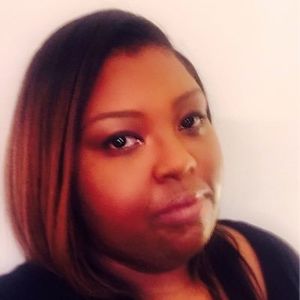 Angel Banks specializes in UX strategy and design for enterprise, finance, healthcare, and biotech applications. She currently works as a UX designer at First Data.