Episode 073 – Tara Manicsic – was introduced to tech at an early age because her mother was an electronics teacher at a local community college and she would bring home breadboards for her to work on. Despite that introduction to tech she studied Marketing in college. She had several jobs after graduation but eventually decided she wanted to do development and became a software Engineer. From there she became a developer advocate at Progress Software. She is also heavily involved in the community where she is the founder of Women Who Code Cincinnati chapter. Today she is the Angular Developer experience engineer at Netlify.

Getting Things Done – a book by David Allen has become one of the most influential business books of its era and the ultimate book on personal organization.

Rubber Duck – great item to play with will thinking through problems. 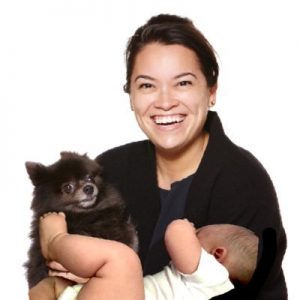 Tara is a Angular Developer Experience Engineer for Netlify. She is a frequent speaker at tech conferences.